In Favor of a Land Value Tax 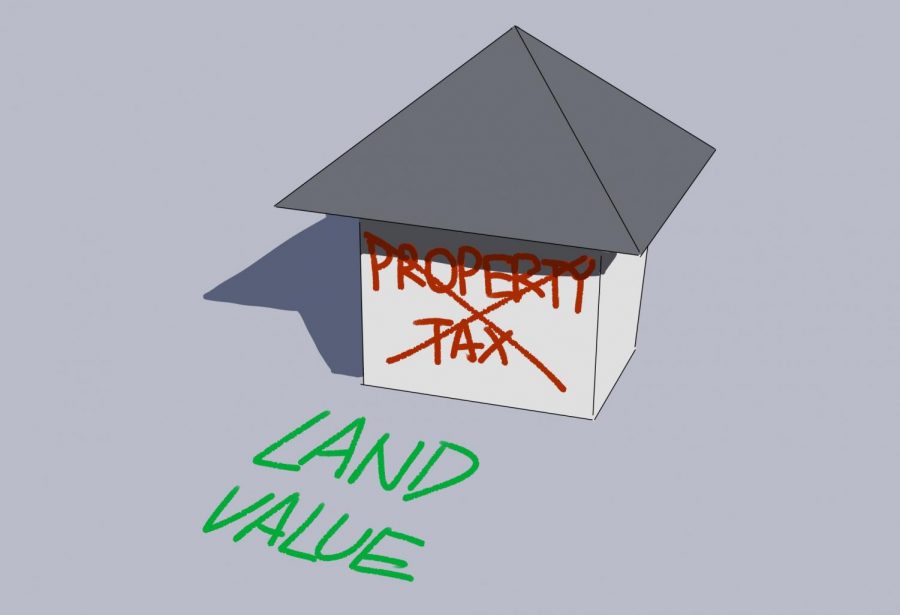 As Californians, we are bombarded with reminders of this state’s enormous housing affordability crisis. Before the pandemic, in January 2020, there were an estimated 161,000 homeless people living in California. Californian cities like San Francisco and Los Angeles frequently top lists of the least affordable American cities. Meanwhile, investors distort housing prices through real estate speculation, leaving many houses unoccupied for long periods of time. However, a possible solution may lie in the writings of a certain 19th-century political economist.

Henry George was born on September 2, 1839, in Philadelphia, Pennsylvania. Following an eventful life as a foremast boy and a gold prospector in California, Henry George became a journalist and political economist. In New York City, he saw that landowners who buy up land in growing cities can build massive fortunes simply by speculating on property without contributing any value to the economy. Based on his observations of poverty throughout the U.S., George wrote Progress and Poverty. George asserted that land is not created by any person. Therefore, no one has a moral right to own land and exclude others from using it. To charge rent on land would be like charging for air (another natural resource, needed by all and created by none.)

Land value taxes also work to address the wealth inequality which for many Americans is deeply rooted in the unaffordability of homes. Since the Second World War, the gradual rise of home prices has increased upward mobility and generational wealth for millions of Americans. However, as wages stagnate and housing becomes more expensive, the virtuous cycle of homeownership has been broken for many Americans. By incentivizing land development, a land value tax makes homeownership more affordable and allows more people to gain access to wealth accumulation.

Despite his American origins, Henry George’s ideas have found more widespread adoption overseas. In Taiwan, the efficient use of land is even more important, as it is an island. Land value taxation is used as part of a larger program to capture the profits of rapid urbanization and economic growth in the country. In Estonia, following the breakup of the Soviet Union, land value taxes found use in cultivating the efficient use of land. As a result, around 90% of residences are owner-occupied compared to 67.4% in the United States.

This is not to say that a single land value tax would solve problems of homelessness and housing unaffordability by itself. These are complicated issues with more than one solution. Land value taxation also faces several challenges against implementation. First of all, land is quite difficult to value. The price and value of the buildings have to be subtracted from the sales price, which is a tricky process to get right. Secondly, changes to property taxation policies, especially in California, are politically difficult to get across and would face opposition from land speculators or hesitant homeowners. However, none of these challenges are insurmountable, nor do they outweigh the benefits of a land value tax.