A Midsummer’s Night at Sage 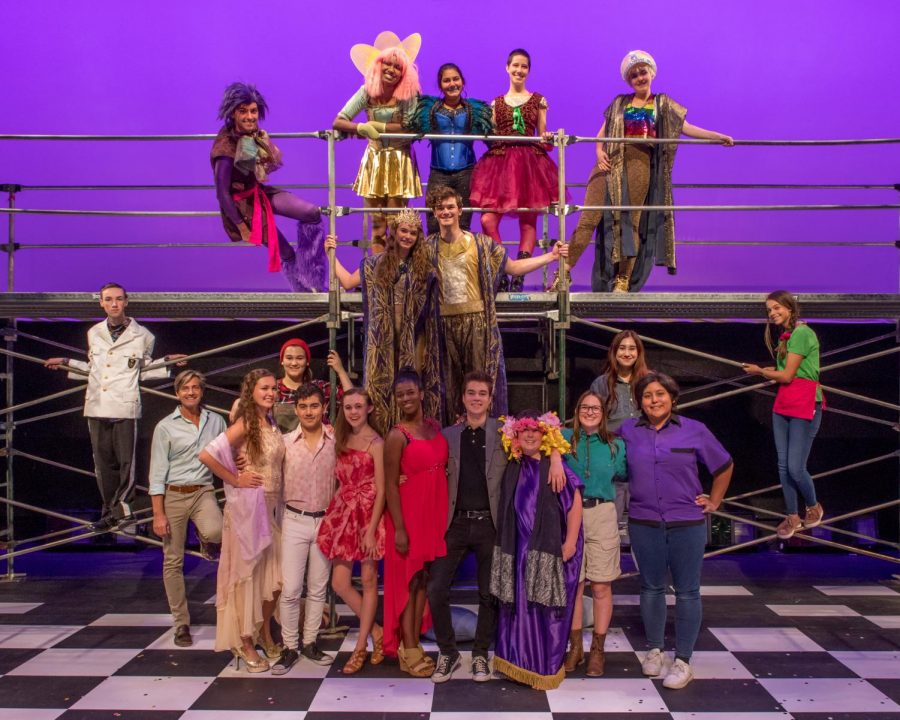 Come one, come all! This fall, the Black Box Theater will be opening its doors to one of Shakespeare’s greatest plays: “A Midsummer Night’s Dream.” It is a tale of love and mischief, and director Jeffrey Crockett and the students of Sage Hill have been working tirelessly to bring this epic tale to life.

However, in sticking with the theme that runs throughout most Shakespearian plays, this production comes with a twist. While the play will be following the original plot line, it will be targeted toward a younger audience and bring in elements of the “Ballroom culture.”

For those who may not be familiar with the term, Ballroom culture originated in New York City between the 1970s and 1990s. It ties into the LGBT+ community and provides a form of self expression for those who have long been suppressed by society and its norms.

Much of the play revolves around four central characters and their adventures in a magical forest.

“In Shakespeare’s plays, the forest becomes a metaphor for the territory we have to go through in order to transform. The things that happen in the forest… are territory where we leave our coming way of living,” Crockett said.

Setting up the forest in theater is interesting, he said.

“We need to find a way theatrically for it to make sense that we are in another world,” Crockett said. “The forest needs to be a world in which [the main characters] feel completely out of their league. It’s a world that is odd, strange, unusual, and yet at the same time enticing.”

Crockett thought that this would be the perfect opportunity to pay homage and be inspired by Ballroom culture.

“I was interested in Ballroom culture. I wanted to help the students find a way for the situation between [king] Oberon and [queen] Titania to be real, and for us to make it come alive theatrically,” he said. “We are inspired by this culture. For me it needs to be that the audience can come in and have a felt experience of the story.”

The actors are also excited to put their own twists on these seasoned Shakespeare characters.

“He is kind of the comic relief of the show,” Shankle said.

When performing an older play, the portrayals of characters can get a bit repetitive, but with Nick Bottom, “it’s different every single time, so you have to make new choices and adapt to the cast,” Shankle said.

She said that she had been given free reign over the character by Crockett.

Junior Reese Wensinger will be playing Queen Hippolita of the Amazons, who is being forced into a marriage.

In the context of modern society, Hippolita’s character can be seen as problematic, so “I’m trying to balance being the character between something that doesn’t sound too ye olden days with something that’s a little more nice,” Wensinger said.

One of the things Wensinger is most excited about for the play is Hippolita’s costume, she said.

“I am excited to see what Mr. Crockett pulls out for her,” she said.

The play will premiere on November 1.