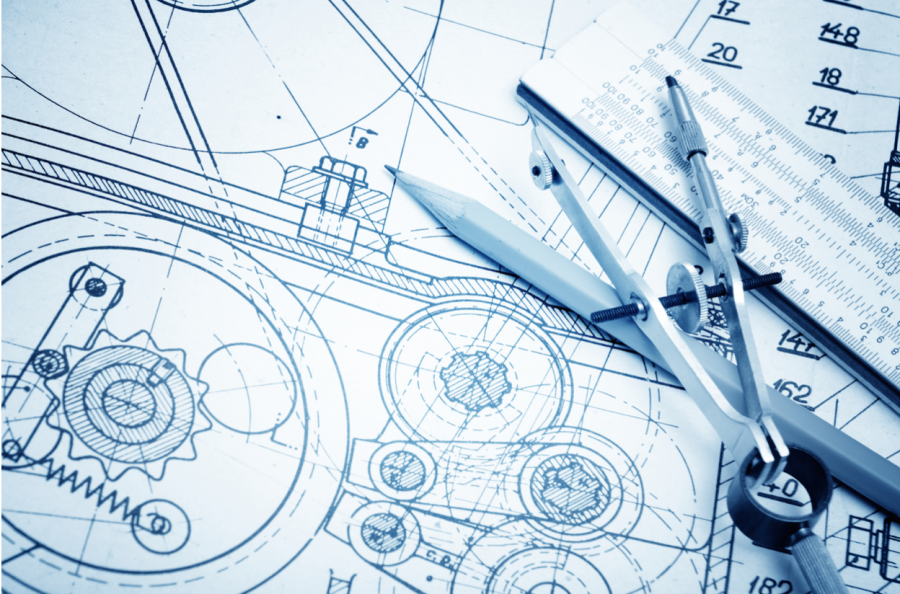 A recent proposal from a Florida task force on higher education suggested a radical approach to improving the Florida education system: subsidizing “useful” degrees, such as engineering, medicine, or business, to the detriment of degrees that are less “useful”, like philosophy, English literature, or cultural studies.

While the proposal never made it past committee, it spurred on a significant and relevant discussion in higher education: should “societally valuable” and in-demand degrees be economically favored too, with scholarships and subsidies from the state or university? And what are societally valuable degrees, anyway?

I’m writing a two part series on this topic, where I argue for and against this policy, and whether the legislature or any university should apply a program like this. This week I’m arguing FOR subsidized “useful” degrees in colleges, and next week I’m arguing AGAINST it. Email me at [email protected] to join in on the discussion!

Florida’s promotion of degrees in “strategic areas” such as engineering and science is a necessary and pragmatic reflection of the economic and social demands of our time. According to Forbes and the National Center for Engineering Statistics, the unemployment rates for film and photography majors (12.9%) and philosophy majors (10.8%) are kilometers above the rates for nursing degrees (1.1%), mechanical engineers (1.9%), and even everyone with a bachelor’s or above (3.1%) .

The Florida program would take data such as employment statistics, median incomes, and predicted career demand to select degrees that should have costs lowered, freezing prices for those jobs at current rates while allowing other degrees’ costs to rise.

This would, over time, steer students who might be on the fence between an economically and socially useful degree and an economically wasteful or frivolous degree, pushing them to choose careers that benefit themselves economically. Subsidies would increase the number of capable professionals in that field, make college education more valuable and more affordable, and improve the economic well-being of millions over time.

Another major benefit of such a cost-cutting program would be enabling countless talented minority students to get the kinds of high-paying, well-educated jobs that put them into the economic upper class, and enables racial diversity in STEM fields—a place where minorities are sorely lacking representation.

Because minorities often come from weaker financial backgrounds than white students, simply getting the funding to attend college can be a struggle, and many often don’t attend as a result, perpetuating poverty. Subsidies for STEM degrees would enable many to achieve high-paying jobs and better lives, allowing them to move up the economic ladder and push for more social and political equality and representation.

As well, minority students disproportionately enter important but economically unsound fields like social service, so an incentive to achieve in STEM and business would enable many to gain economic security, join the middle and upper class, and help pull their communities out of the cycle of poverty.

An argument against financial incentives suggests that people who would normally not desire, or succeed in, jobs in these kinds of technical fields would feel pressure to take the position. But in fact, reality is just the opposite. Lowering financial barriers to real-world skills would only encourage students who might want a STEM degree but not have the financial resources to achieve their college dream.

A case could be made that subsidies for technical and in-demand degrees would reduce undergraduate numbers and cultural respect for the less economical, but socially and culturally important, professions of history, writing, the visual arts and music. But subsidies like the ones Florida proposes would only strengthen industries like these, and make them more balanced.

Poets writing the masterworks of their age, historians with published research and new perspectives on social narratives and Hollywood filmmakers with compelling, fleshed adventures would still be able to be educated in an excellent college system.

Degree subsidies would only trim the fat on these fields, moderating the influx of people entering and reducing unemployment, creating a balanced system of majors and economic success for more people than ever before.

Florida’s new degree program represents a new tack in higher education, which offers to benefit society as a whole. Degree subsidies offer to reduce unemployment rates, help elevate minorities to true social parity and raise incomes for millions of college students, all while maintaining streamlined and successful education in the humanities. It’s the efficient education system of the future.